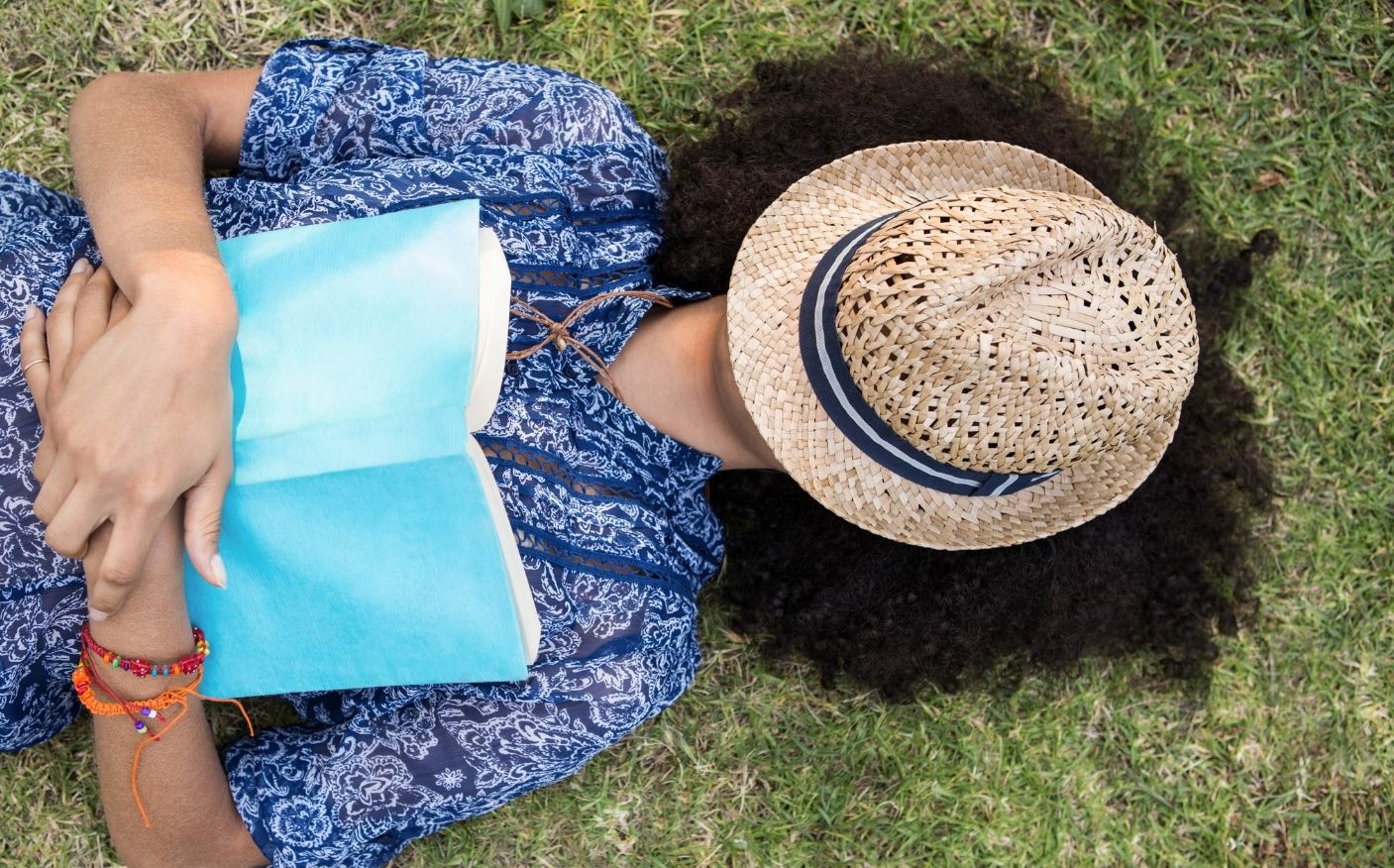 Chris Martin from Coldplay revealed in 2021 that he naps and meditates to keep stress away. He described it as “almost like a little island, like a desert island in a sea of confusion.”

Benefits of an afternoon nap

We naturally feel a lull in the afternoon, following lunchtime. So taking a 10-20 minute nap or a longer 90 minute nap works with your body’s natural energy, instead of pushing through. This period of daytime circadian sleepiness occurs between 1-4pm and is often referred to as the post-lunch dip.

Would you like to see how taking an afternoon nap might be of benefit to your wellness and stress relief?

You might like to think you’ve left your teenage ‘moody’ years behind you. But have you ever been frazzled in the afternoon and by 2pm being nice to everyone is a bit of a stretch? Naps might improve your mood.

When someone is chronically stressed or anxious, they become ‘hypervigilant’ for dangers in their environment. One of the danger signals they are particularly wary of is the facial expression of another person. So, Gujar et al., (2011) used the reactions to another person’s facial expressions to measure emotional stability.

There was also a significant increase in ratings of seeing a happy face after a nap. In their study, participants, showed better emotional stability after a nap compared to those who did not have a nap. Whereas as those who didn’t have a nap were highly sensitive to other people’s negative emotions. So a brief nap is a helpful way to recalibrate your reactions to other people’s emotions.

Zhou et al., 2017 also found a small improvement in mood after a nap but concluded it was too small to start recommending afternoon naps to improve a negative mood.

Self-efficacy refers to the belief you have in yourself. In a small study presented by Horne et al., (2019) they demonstrated that taking a short mid-day nap improved general self-efficacy and vigor. Meaning that taking a power nap might provide you with the resources and self-belief needed to attain your goals.

So when you feel as if you are not achieving your goals, don’t try harder. Instead, try resting your brain with a nap and you may wake up even more determined and confident.

Slow-wave sleep, the deep sleep you experience in the last quarter of the night, is a time when you consolidate the learning you’ve done through the day. Without deep sleep you wouldn’t be able to store memories and recall them later.

But naps don’t include deep sleep, so can they still improve your memory and learning?

According to many studies, the answer is yes. A short nap of 45 minutes is good for improving procedural memory, the long-term memories of how to do certain actions such as typing, driving or cooking a new meal.

Another study looking at students cramming for exams, found that taking a 1 hour nap after learning was better than remaining awake and taking a break. And the effects of the learning after a nap were still present when tested on the material a week later compared to when they crammed.

So if you’re looking for a way to help your brain learn and retain information more effectively, adding a short nap to your daytime routine could be better than pushing through.

“What’s amazing is that in a 90-minute nap, you can get the same [learning] benefits as an eight-hour sleep period,” – Sara Mednick, PhD, a psychologist at the University of California, Riverside (American Psychological Society).

Many organizations require their employees to work on shifts. This can cause a lot of stress for the person and that stress can produce adverse health effects. But can naps reduce the stress?

Having a nap did not produce a significant reduction in how tired they felt but it did have an effect on reducing their stress levels. However, the stress reduction may have come from simply stepping away from work for a few minutes, rather than from the nap.

Sleep deprivation causes stress, but can that stress be ameliorated by a nap? In 2015 a study by Faraut et al., investigated stress measured by neuroendocrine and immune biomarkers. After a night of sleep restricted to only 2 hours, participants were either recruited to a no-nap condition or a 30-minute morning and afternoon naps. An increase in norepinephrine (stress hormone) was no longer seen in those participants who had taken a nap. They concluded that napping has the potential to counteract the detrimental health effects from stress hormones of losing sleep at night.

My personal experience with napping is that I don’t do it very often. But if I have a headache, an afternoon nap normally shifts it better than anything else.

When you experience a night of disturbed sleep, you will be more sensitive to pain the following day. In 2015, a study by Faraut et al., showed that napping reversed increased pain sensitivity due to sleep restriction. When you’re at home, rather than a research laboratory, it could mean a nap could reduce hypersensitivity to pain, particularly if it’s due to a poor night‘s sleep.

What are drawbacks to napping?

So, if nap time is so great, why aren’t we all doing it?

If you have insomnia, or are having a current problem with a sleep disorder, do not try to compensate for sleep loss with a nap (BPS recommendations).  As Dr. David Lee mentioned in his BPS webinar about CBT-I (a cognitive behavioural approach to insomnia), taking a nap might mess up your human body clock making it less helpful for your nighttime sleep.

Also, if you wake up from a nap in the middle of a sleep cycle it can make you feel groggy and slow to get started again rather than refreshed.

Furthermore, the research is mixed. Which probably means it depends on you and your genetics, personality type and health. The best way to see if napping works for you is to try it out. You may find during some times in your life you need to nap more than other times. All of this is to help you find a way to be your best self. You have a personal chronotype which will affect when the ideal time to nap and sleep is.

One thing the studies do agree on is the length of time for a nap. Anything over 90 minutes is associated with poorer cognition.

The best way to power nap

First, know that napping is a skill and you may need to practice before getting the method right for you.

I have created a power nap meditation. A napitation!

On the Generation Calm YouTube channel, there is a Power Nap Guided Meditation To Beat The Midday Slump 😴. A relaxation technique designed to get you relaxed enough to power down before you power on through your afternoon.

Listening to this meditation while napping will make that process smoother, easier-and even more beneficial for your productivity at work and over the course of each day.

This afternoon nap meditation will guide you from feeling drowsy and unproductive to feeling alert and refreshed through the power of napping. You can use this nap meditation knowing that you will feel safe and comfortable throughout the experience.

Even though this meditation video is 30 minutes long, you are guided through the ideal time for a power nap. You’ll actually spend between 10-20 minutes napping in the lighter stages of non-rapid eye movement (NREM).

Remember that by attending to your sleep you are also protecting your mind and mental health.